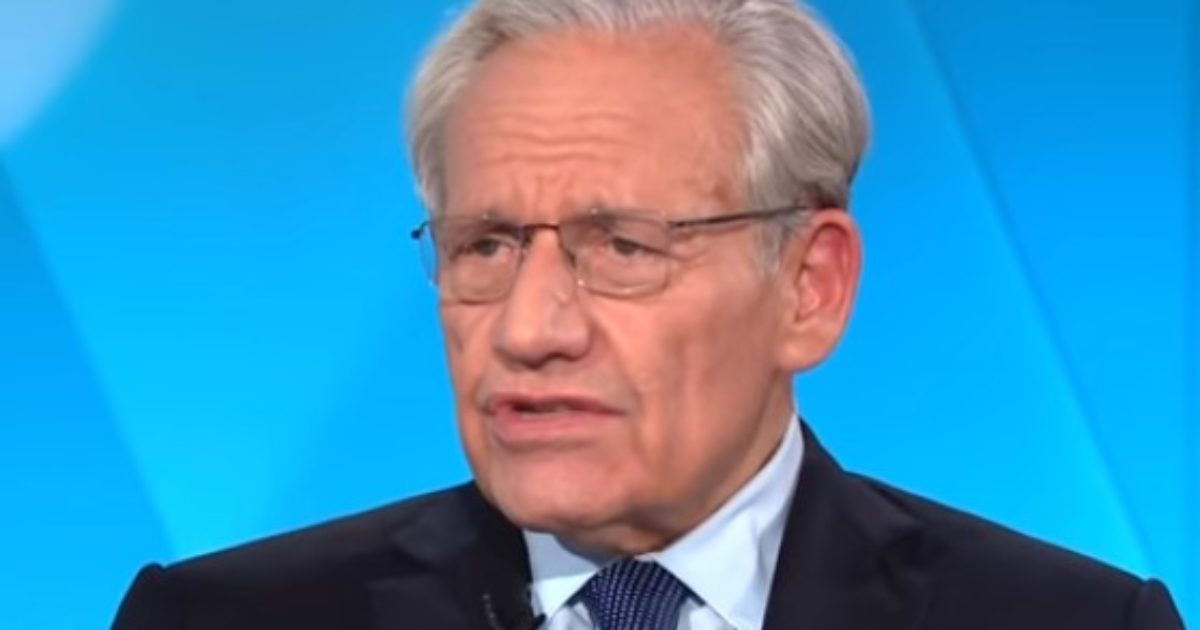 There is probably nothing that Bob Woodward would like more than to nail Donald Trump but even he admits that there is no evidence of Trump-Russia collusion. In this interview, he states just how hard he was looking for that evidence. The host of the show, Hugh Hewitt, asked him about that very thing, not once, but three times. Here is what went on in the interview.

If the Democrats take control of the House, Donald Trump is likely to be impeached. It doesn’t mean he’s guilty of an impeachable offense, all it means is that the political realities and hyperpartisan climate in Washington make impeachment almost inevitable.

There are any number of excuses Democrats can use to put the country through the ringer on impeachment. There’s a case for obstruction of justice – a weak case but Mueller may decide that’s all he’s got and recommend indicting the president for firing James Comey. Or there may be some unknown charge that Mueller is considering, perhaps connected to the Stormy Daniels payoff.

You will note I have not mentioned that Trump will be impeached for colluding with Russia to win the election. That’s because, despite desperately hopeful commentary from the left as Trump associates plead guilty and are granted immunity,the opposition tells itself that Trump is trapped, or a dead duck, and will be charged with treason for conspiring with a foreign power, even though there isn’t a shred of evidence to make that case.

In an interview with Hugh Hewitt, Watergate reporter and recent author of the Trump book “Fear,” said that in his two years investigating the president, he found no evidence of ……

Woodward: No evidence of Trump-Russia collusion