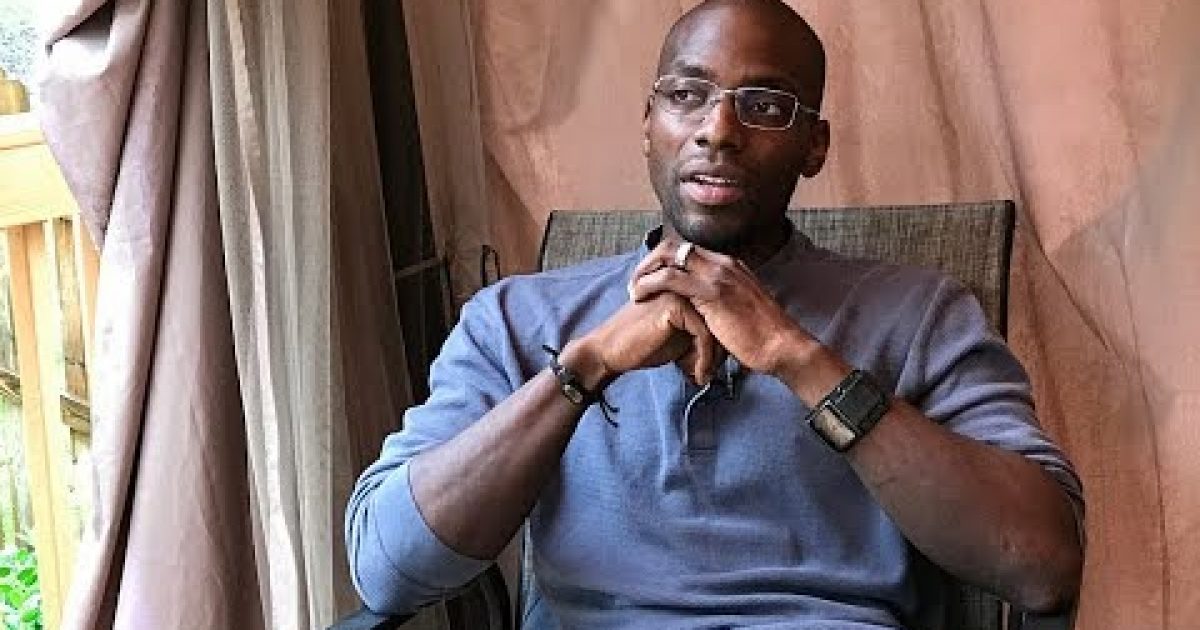 It is not a farfetched idea that a blackmail of Congress has been taking place on the Democrat side of the aisle. Democratic IT aide Imran Awan and his family may have the goods on a lot of their Democrat “victims” in Congress. After you read this article you can see where the reasoning comes from. Why have there by any charges pressed by any Democrat whoes data was breached? Are they afraid?

As Written and Reported By The Daily Caller News Foundation:

Soon after the House of Representatives found that Democratic IT aide Imran Awan and his family made “unauthorized access” to congressional data, Imran hurriedly vacated his house, renting it in February 2017 to a former Marine. Imran angrily told his new tenant, Andre Taggart, that he was homeless and to refuse any certified mail in Imran’s name, Taggart said.

A lawyer contacted Taggart about some items Imran left behind in the house and threatened to sue if he didn’t return them, saying he’d accuse Taggart of theft, Taggart said. The equipment included Blackberries and “hard drives they look like they tried to destroy,” as well as laptops and “a lot of brand new expensive [printer] toner,” he said. Based on his military training, they appeared to Taggart to be government equipment, and he called the police.

The Capitol Police and FBI arrived to collect the computer equipment, and Taggart moved out of the house in May, he said. In late August, Taggart felt that there was enough distance between Imran and his family that it was safe to tell his story publicly.

He received a letter from days later Jesse Winograd, whose law firm Gowen Rhoades Winograd & Silva was hired by Imran to deal with the congressional matter. The letter demanded some $15,000, citing a laundry list of damages, including killing a tree in the yard. Taggart denies the charges and believes Awan may be trying to intimidate him.

The House Office of Inspector General claimed in late 2016 that the Awan family logged into members’ servers they had no business accessing, in some cases after they’d been fired. Prosecutors allege the family also ordered equipment – sometimes shipped to their residence – using invoices falsified to make it easier for equipment to disappear, and took measures to cover their tracks.

The FBI began surveilling them, but prosecutors contend in court papers that the Awans likely “knew they were under investigation,” and they wired $300,000 to Pakistan. Federal agents arrested Imran at the airport in July trying to fly to Pakistan, and charged Imran and his wife with bank fraud involving money they wired overseas.

However, months later, authorities have not charged the couple with the more serious “unauthorized access” described in the IG’s investigation and backed up by server logs. Capitol Hill officials involved in oversight of the case say the reason is that Democratic employers are acting like “hostile victims” and are refusing to press charges.

TheDCNF emailed a summary of the IG’s findings — which were never made public — to 40 Democratic offices tied to Imran or his family members. Only one responded, and none would say the office was interested in finding out more or pressing charges if warranted…..