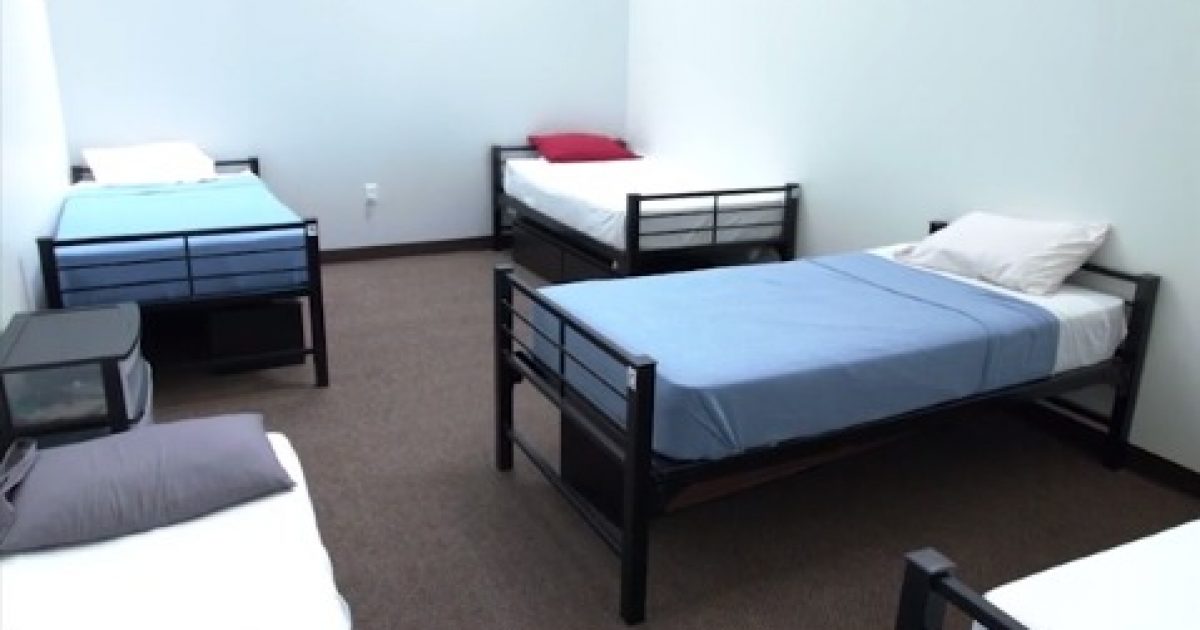 Well, well, well, a Latino non-profit is having some public relations issues over the children shelters that it is running. Texas-based Southwest Key Programs is the organization that has taken in over a Billion Dollars under the Obama administration. As you can imagine, now that that is out in public knowledge, the reputation of the charity is in ruins. In defense of Southwest Key Programs, spokespersons point out that they are running shelters and not detention centers. They also have in their inventory a former Walmart store that has been converted into a shelter. The founder and his wife are taking in a pretty nice salary as well.

As Written and Reported By Elizabeth Llorente for Fox News:

For decades, the Latino-run nonprofit charity was the belle of the ball.

As debate continues over the Trump administration’s “zero-tolerance” immigration policy, questions are being asked about a non-profit group that has collected huge amounts of government money to house and care for thousands of immigrant children being held in the system.

Texas-based Southwest Key Programs has taken in roughly $1 billion in federal contracts since the Obama administration, and is expected to receive about $500 million this year to house and provide services for immigrant children, according to reports.

Sanchez, who according to his biography information grew up in a poor neighborhood in South Texas and went on to receive a doctorate in education from Harvard University, is a well-connected figure in the …..