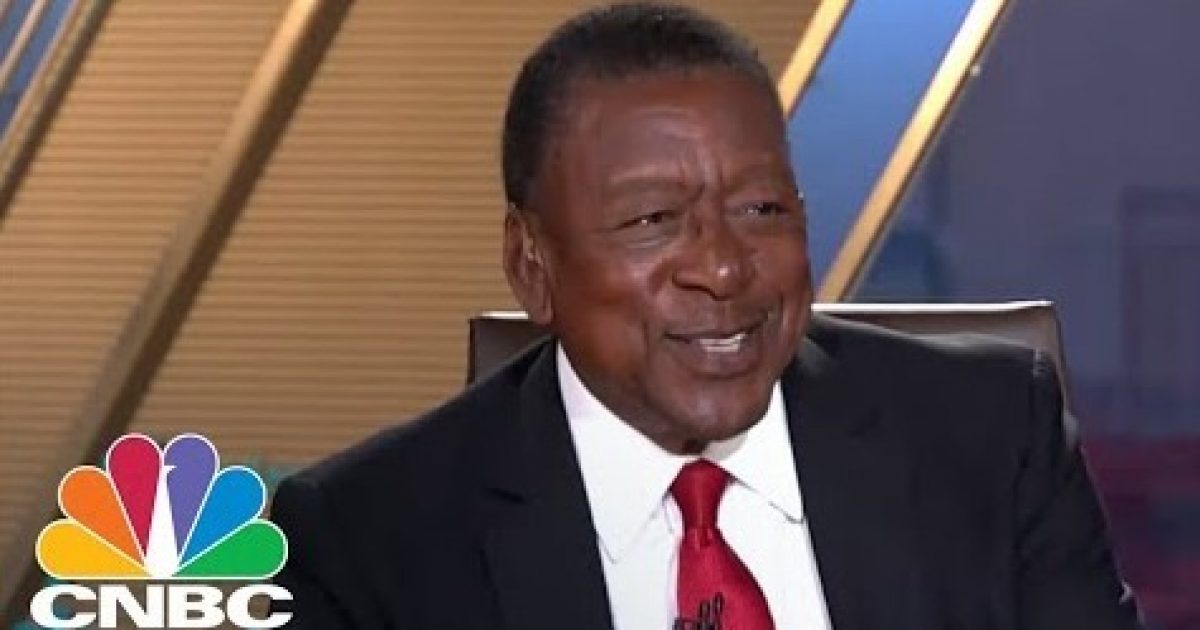 Of course, a successful, wealthy, and intelligent person (no matter his race this one just happens to also be black) sees that Trump economics is good for everyone! More specifically, and according to BET Found Robert Johnson, black American jobs!

We are at a 4.1% unemployment rate on the whole with the black unemployment rate being the best it’s ever been in at least a decade. And do not believe the Liberal hype… that is thanks to President Donald Trump and NOT Barack Obama.

In fact, Obamas “final numbers” according to Fact Check was 4.8% — which in its own right is not bad but he had 8 years to do that. Trump’s first 5 months also exceeded Obama’s on this front. “Liberal hype” wants you to believe that was thanks to the former POTUS but we’ve all seen that Trump has been shaking things up like he promised.

I predict we still have more great things to come. I think if Trump can win his second term… heck I’ll call it… unemployment will be down another whole percent.

As Written and Reported By Warner Todd Hutson for Breitbart:

Black Entertainment Television (BET) founder Robert Johnson said that President Donald Trump is one of the best things to ever happen to the job market for black Americans.

Appearing on CNBC’s Squawk Box, the self-made billionaire insisted that despite the current lower-than-expected number of jobs created in March, the Trump economy is strong.

“When you look at that [January report], you have to say something is going right,” said the Democratic entrepreneur.

Johnson then added that Trump has been a boon for the black community.

The television pioneer added that Trump’s policies have brought back into the job market people who have been out for a long time, “some of it based on discrimination, some of it based on changes in education, access and technology changes.….

THERE IS EVEN MORE ON THIS STORY HERE, KEEP READING: