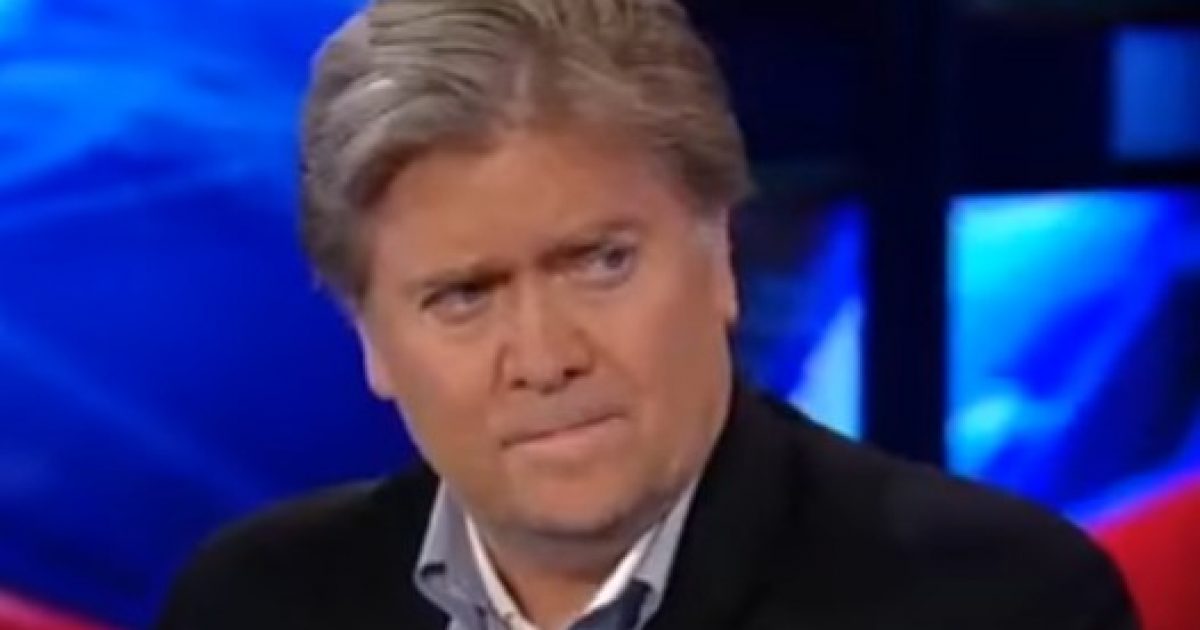 In what is seen as a counterpunch to Senator Mitch McConnel’s remarks in the Rose Garden today, Steve Bannon moved his war against the GOP establishment to Arizona. There he will be appearing with Dr. Kelli Ward as she runs against incumbent Senator Jeff Flake.

This comes on the heels of McConnell’s hand-picked candidate in Alabama being steamrollered by Bannon’s pick, Judge Roy Moore. Judge Moore will be running in December against a Democrat opponent.

Dr. Kelli Ward has some real experience in her resume. She gave a spirited campaign against Senator John McCain in 2016.

Mr. Bannon has called this a war against the GOP establishment and is very clear that he did not pick the war. The war was started by the establishment. Now Bannon wants this grass-roots effort to put the power back in the hands of the voters.

As Written By Michelle Moons for Breitbart:

In more senate anti-establishment news, Laura Ingraham invited Bannon to a Kelli Ward campaign event out West and he plans to attend.

The event will be held at the Hilton Scottsdale Resort.

Ward is challenging establishment Republican Sen. Jeff Flake in the 2018 Republican primary election. She previously served in the Arizona State Senate, but stepped down to challenge Sen. John McCain in the 2016 election. She received the highest percentage of votes of a McCain challenger in recent history. She also works as a….