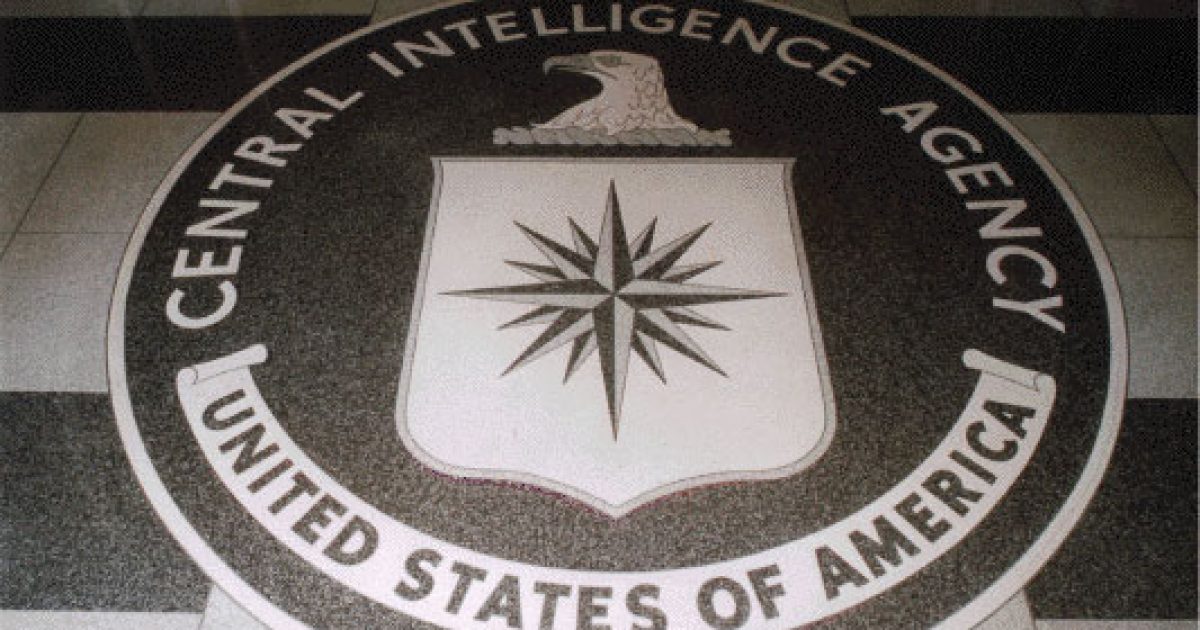 There is a lot of speculation about Senator Tom Cotton being the next director of the CIA. It all revolves around when and if Secretary of State Rex Tillerson decides to move back to his home in Texas. The media is certain that at some point, Secretary Tillerson called President Trump a moron. If that did happen and does cost Mr. Tillerson his position it would set off a set of probable moves.

Currently, the CIA is under the direction of Mile Pompeo, who would be a candidate for Secretary of State. That is where Senator Cotton comes in to view. Be it noted that all of this is pure speculation by Washington Watchers. Some are hopeful while others are not.

As Written By Mike Allen for Axios:

We told you about internal administration conversations about sliding CIA Director Mike Pompeo over to replace SecState Rex Tillerson, whenever he heads back to Texas.

Now we’re hearing about a top possibility for the next chess move: Sen. Tom Cotton (R-Ark.) was considered for CIA director (and SecDef) during the transition, and is a candidate for CIA again:

Why he’s being considered: Cotton is one of the few senators with an easy relationship with Trump, talking to him a few times a week, giving him advice about top jobs (that Trump has taken), and planting the seed for the Iran policy announced Friday.

Who he is: Cotton, 40, is a double Harvard (undergraduate and law); served in the Army’s 101st Airborne, with combat tours in Iraq and Afghanistan (Bronze Star); then was a McKinsey & Co. consultant and served a term in the House.

Why it matters: MSNBC and conservative radio host Hugh Hewitt — who talks frequently to Cotton on and off the air, and first floated the idea of Cotton for CIA — told me that Pompeo, Cotton, SecDef Mattis and Chief of Staff Kelly …….

The next CIA director could be Tom Cotton – Axios