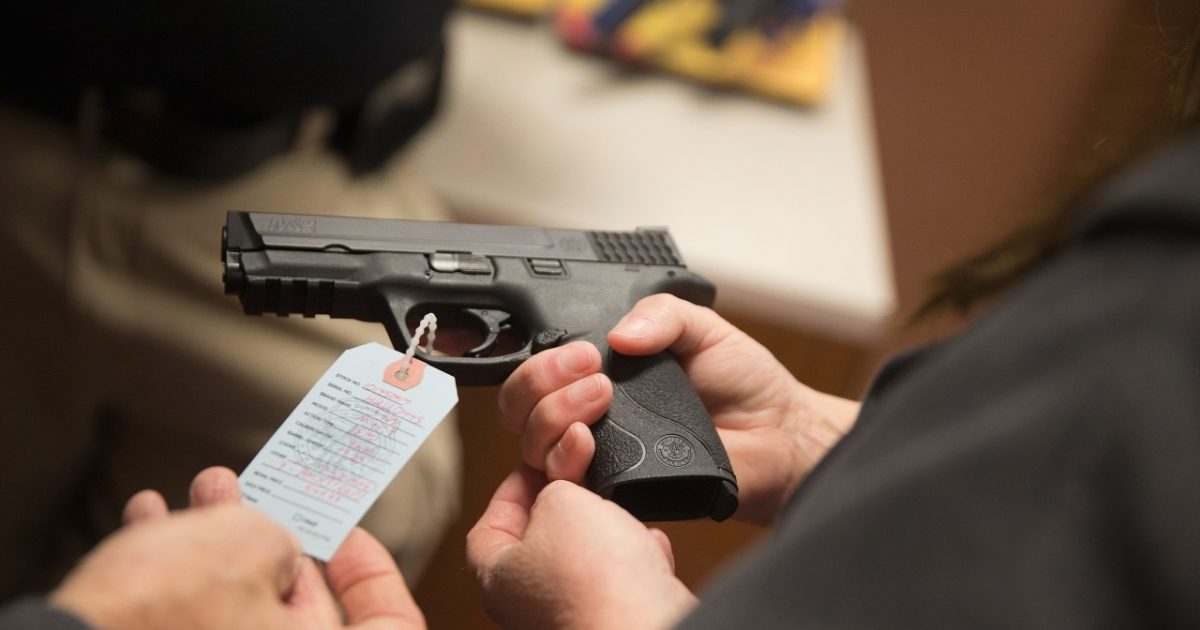 [VIDEO] FOX News host Tucker Carlson had gun control proponent Mark Glaze on his program. Of course, the discussion was about guns and gun control. Mr. Glaze seemed willing to classify almost any weapon as an assault weapon and Tucker had a unique question for him. Mr. Carlson wanted to know if he was willing to risk civil war over gun confiscation. Undoubtedly, the air went really bad in the studio. Watch and see.

As Written By AWR Hawkins for Breitbart:

During the December 4 airing of Tucker Carlson Tonight, Carlson asked gun control proponent Mark Glaze if he was ready for the civil war that would follow any real attempt to confiscate firearms in the U.S.

Glaze is the former head of Michael Bloomberg-funded Everytown for Gun Safety. Carlson’s comments came after Glaze bounced from one gun control idea to another, grasping to find one he could justify. His ideas ranged from background checks–which we already have–to all-out bans on certain categories of firearms.

Carlson seized on the push to ban certain firearms and said, “You’re saying ban a class of firearms, any rifle with a capacity of more than one above a certain caliber. I don’t know exactly what the criteria are that you’re suggesting, but basically any rifle that you’d use for deer hunting would be banned?’

Glaze then he would rather make a distinction “between long guns, that are technically semiautomatic, and semiautomatic ‘assault weapons.’……..