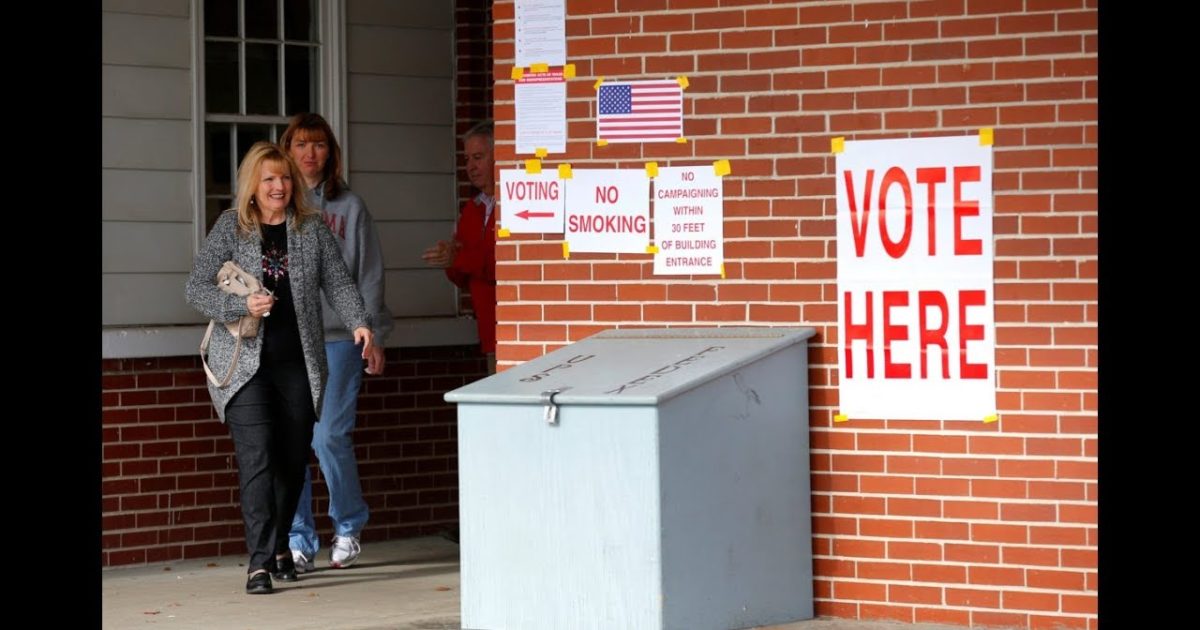 This article asks the question about the Democrats overplaying their hand after squeaking by with a win of control of the House. The real tell-tell sign will be how they comport themselves going forward. If all they have to offer is revenge, investigations, and impeachment articles, they will go down in an ugly flaming crash. Here is how it goes.

As Written and Reported By Investors Business Daily:

Election Results: There’s no question that Democrats had a good night on Tuesday. But it was nowhere near what the resistance crowd had hoped. The question now is: Can the party resist its angry base demanding retribution, or try to act like adults and get things done?

When it comes to wave elections, this one wasn’t. Not by a long shot.

Then, in 2010 — two years into Barack Obama’s first term — Republicans gained an even more stunning 63 seats in the House, and six in the Senate, in another stunning rebuke of a Democratic president.

Election Results: Not A Wave

By contrast, Democrats will, when votes are all counted, likely gain 30-some seats in the House. That’s only slightly above the average midterm gains for the party out of power. At the same time, they lost two (and possibly three) Senate seats.

Given that Democrats cast this as a high-stakes election, and given the overwhelmingly negative coverage of President Donald Trump, the final result was not all that impressive.

So how will Democrats proceed, since they ran a largely empty campaign based almost entirely on stopping Trump and spreading fear about health…..