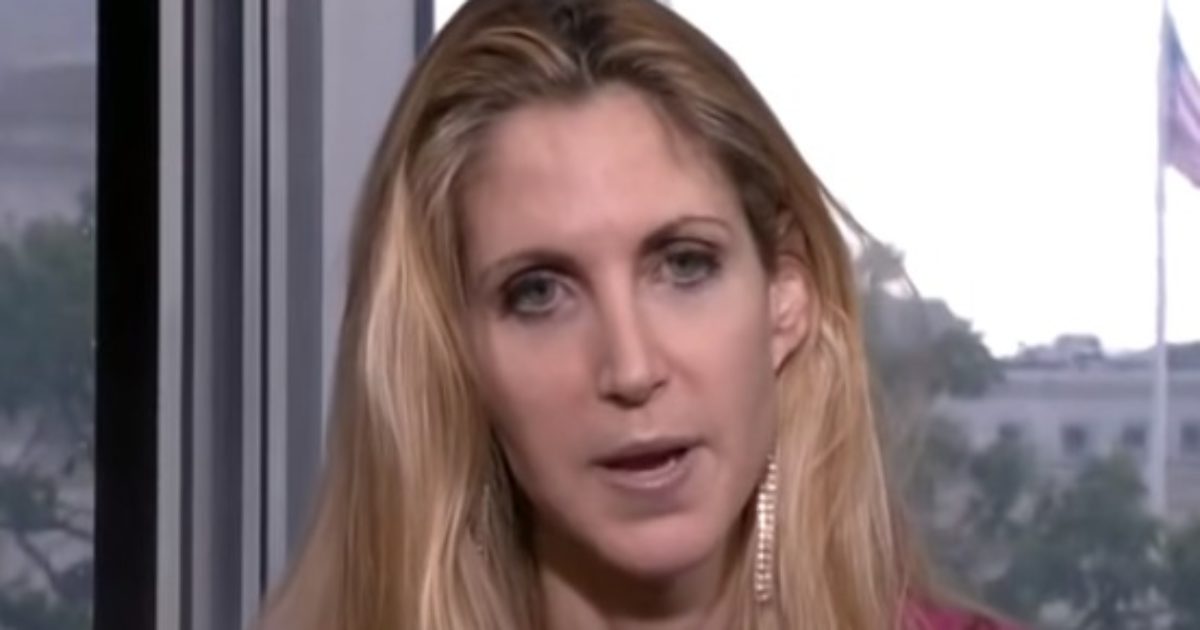 You can search for a specific Ann Coulter video and it will be buried way down in the results. In this case, a specific and exact title was searched for and the Ann Coulter results was about 28 down the page. You can try it for yourself and you will get the same results. This is because of the YouTube search algorithm being weighted for ‘trusted’ news sources. Who assigns these trusted ratings? Where is free speech? Can the social media giants now be held to the same standards as the town square?

YouTube’s search algorithm update appears to favor videos from mainstream outlets over those from independent YouTubers, according to a report by Information Liberation, which studied the placement of an interview with Ann Coulter in the site’s search results.

A recent report from InformationLiberation.com appears to show that even when searching for a particular YouTube video by it’s exact title, similarly themed videos from mainstream sources will be ranked above the titled video due to YouTube’s new search algorithm. The video used to test this was a clip of conservative commentator Ann Coulter’s recent appearance on C-Span which was titled “How Trump Should Deal With Cohen & Manafort – Ann Coulter.”

When this exact title was placed into YouTube’s search function, 22 other videos were listed ahead of the C-Span clip. The other videos relating to Cohen and Manafort and were published by the likes of CBS, MSNBC, Fox, CNN, the Washington Post and multiple other mainstream outlets. The screenshot below from InformationLiberation.com shows just how far a YouTube viewer would have to scroll down to find the C-Span clip.

In comparison to YouTube, Google Videos — which has yet to receive an……