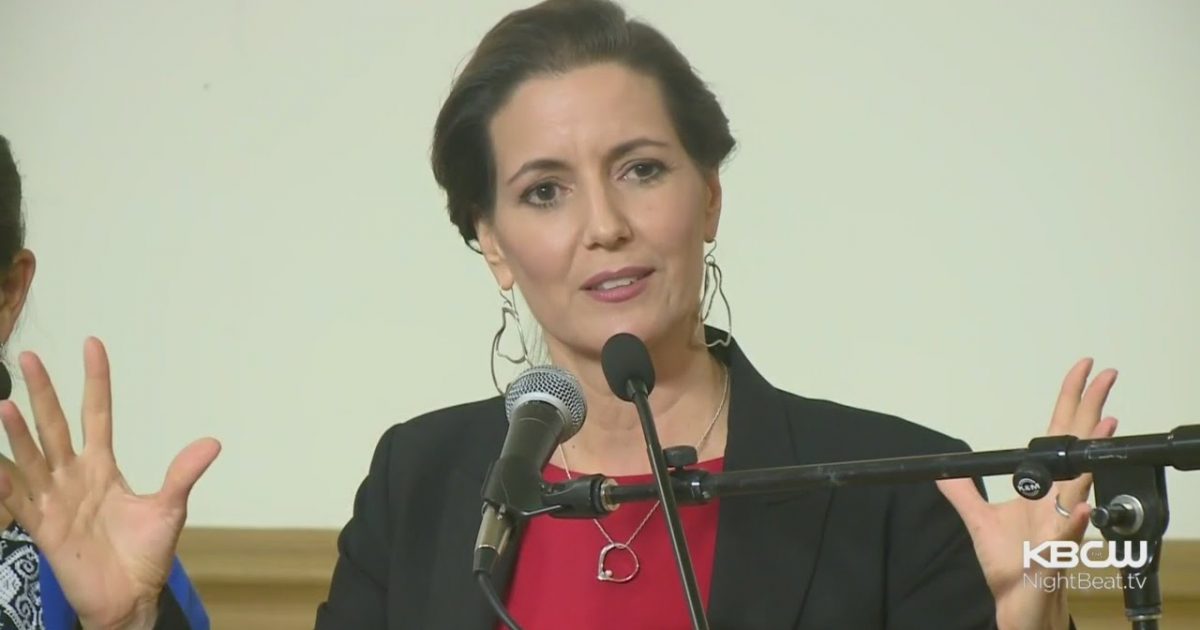 The Oakland Mayor, Libby Schaaf, is now the target of “Angel Families” for the warnings that the Mayor gave to illegal aliens about a pending ICE raid. Angel Families are those families that have had loved ones who were killed by the actions of illegal aliens. They are urging that the Attorney General hold the mayor accountable to the full extent of the law. Many of these illegal aliens that most likely escaped the net could have had criminal backgrounds. That makes what the mayor did to be aiding and abetting.

As Written and Reported by Adam Shaw for Fox News:

The parents of children killed by illegal immigrants are demanding that the Trump administration take a tough stance against a California mayor who thwarted a federal immigration raid this month — urging that she face consequences and even jail time.

Oakland Mayor Libby Schaaf sparked national outrage when she pre-empted the raid in Northern California by Immigration and Customs Enforcement officials by announcing it on Twitter.

“How dare you!” Attorney General Jeff Sessions said in a speech last week in which he also announced a lawsuit against California for its “sanctuary” policies — which limit local law enforcement officials from complying with federal immigration authorities’ access to illegal immigrants.

“How dare you needlessly endanger the lives of our law enforcement officers to promote a radical, open borders agenda,” Sessions said.

Striking a similar tone of outrage, President Donald Trump said in California on Tuesday, “What happened in Oakland was a disgrace to our nation.”