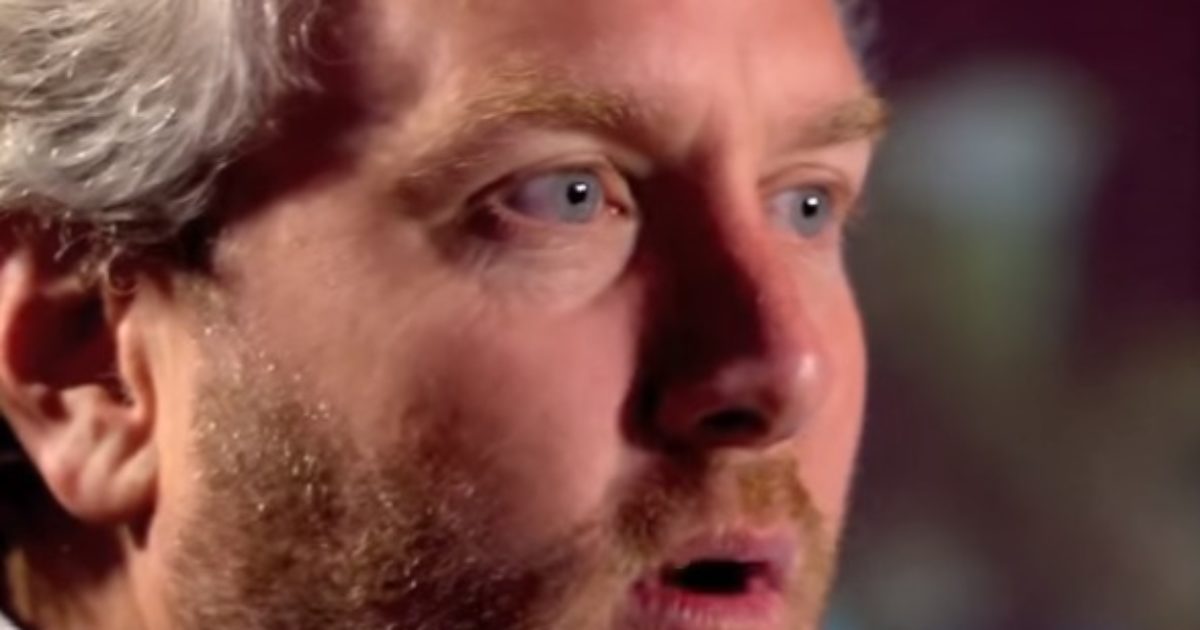 [VIDEO] This is a look back at some comments made by Andrew Breitbart in an interview about political tools. The word in question, racism, is a very effective one to use by the left to marginalize the opposition. Why is that so very effective? Mr. Breitbart explains that in this very brief video. He will also make a statement that you may have never heard before.

Long before the Trump presidency, and long before the Resistance, Andrew Breitbart understood that left’s use of the race card was a simply a tactic and effective one at that.

One of the most effective tactics that the left has is the ability to accuse its opponents of “being a racist.” It’s an impossible negative to dispel. It immediately puts somebody on the defensive, and it sends a message to the audience: you shouldn’t take seriously what’s coming out of that person’s mouth, because they’ve been degraded as being a racist. In the era of my conservatism, which is the last 20 years of my life, I’ve tried to make the argument that that’s an affirmation of precisely the opposite: that if, in this country, being accused of [being] a racist is the worst thing that causes people to shut up, doesn’t that mean that racism has been dispelled to a huge degree? That to be accused of it, the American people recoil, and don’t want the in your proximity? If racism were the default in this culture, and somebody accused you of being a racist, wouldn’t you say, “Yeah, I am! Just as is the majority, you’re gonna deal with it.” It is used because those who wield it know how effective it is. That is the primary reason. It is the most effective tool that the Democrat-media complex has.

Diabolic Education: Are Parents Really Going To Sit By While THIS Is Being Taught In Public School?
October 26th, 2021 Sons of Liberty Media