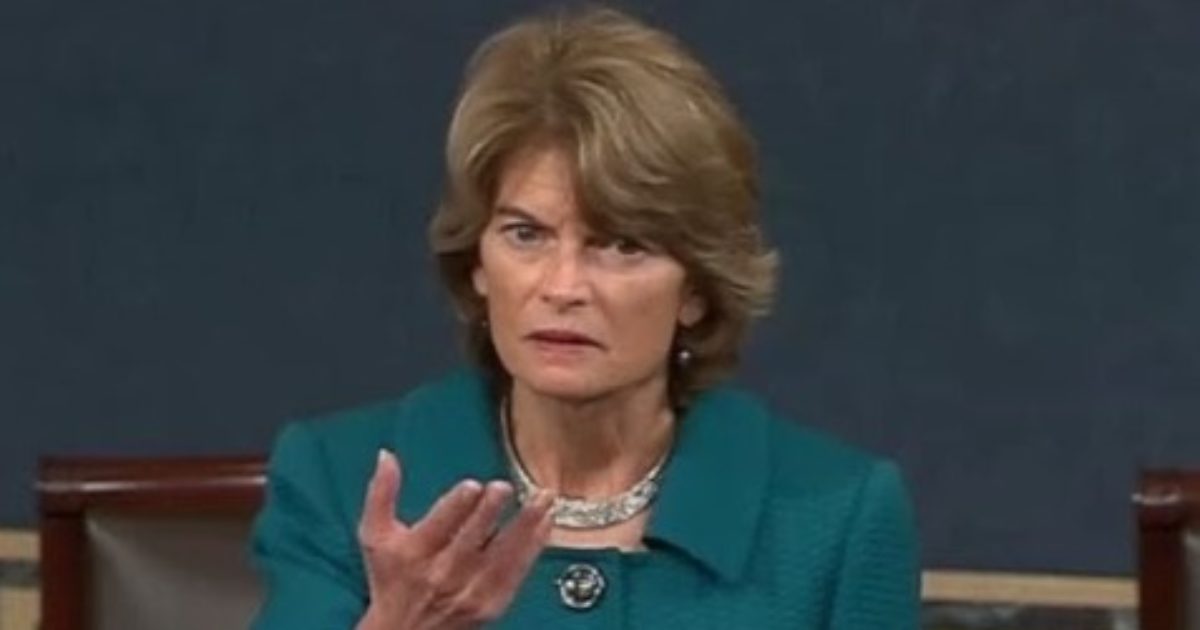 Alaskan Republican Senator Lisa Murkowski may soon have to show cause to the home state GOP and defend her actions in the Judge Brett Kavanaugh confirmation. Senator Murkowski voted with the Democratic Party against the cloture vote opposing Kavanaugh’s confirmation process. The State GOP has decided that this is a serious matter and the Senator needs to defend her actions against the Judge as well as the Republican Party. There could be serious consequences for her relationship with the party, her reelection, and future GOP support. The Senator’s vote did not reflect that American principle of presumed innocence and ignored the fact that no charges against the Judge had ever been proven.

The Alaska Republican party has requested that Sen. Lisa Murkowski (R-AK) submit any information she has that might dissuade them from reprimanding her for opposing Supreme Court Justice Brett Kavanaugh’s confirmation.

As AP reports, “Party Chairman Tuckerman Babcock says the committee could decide to issue a statement. Or he says it could withdraw support of Murkowski, encourage party officials to look for a replacement and ask that she not seek re-election as a Republican.”

Babcock noted that the Alaska GOP has, in the past, withdrawn support for other Republicans who caucused with Democrats.

After Murkowski voted against cloture last Friday, indicating she would vote against Kavanaugh in the Senate vote for confirmation to the Supreme Court, Babcock saidhe was “surprised.” He added, “It’s significant enough that I’m going to convene the whole state central committee, which is about 80 grassroots volunteers around the state, and we’ll start drafting what our response should be……..

This Story originated and can be read in it’s entirety on the Daily Wire: