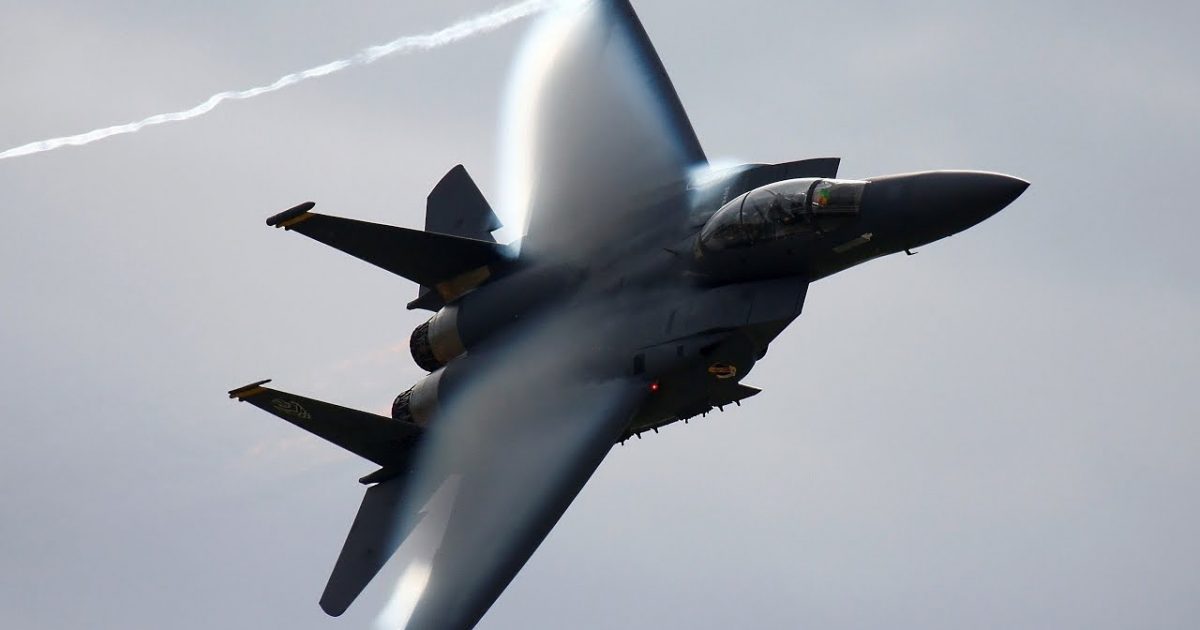 Air Force retention has been suffering over the past eight-plus years due to inaction in Congress and edicts by the Obama administration. It has become so bad that the Trump administration has been forced to take drastic actions to bolster the number of pilots in the Air Force. They will be recalling up to 1000 pilots over the next two years. Don’t look for a bunch of geriatric pilots in fighter jets. That is not how it will work. Read on, please.

As Written by Oriana Pawlyk for Military.com:

The Trump administration is giving the Air Force the option to return through voluntary programs as many as 1,000 retired pilots to active-duty service, the Pentagon announced.

Through an executive order signed Friday, the measure gives the service more leverage as it attempts to combat the growing pilot shortage in its ranks.

“The Air Force is grateful for additional authority as it works to address its pilot shortage,” Air Force spokeswoman Erika Yepsen said in a statement.

“We can’t provide specific details about how we will implement this new authority until we receive guidance from the secretary of defense [Jim Mattis],” Yepsen said.

“However, as the Air Force pursues a variety of initiatives to counter the shortage, it will take care to balance new accessions with voluntary programs for retired and senior pilots to ensure the service maintains a balance of experienced aviators throughout the coming years,” she said.

Officials stress that returning to active duty is strictly voluntary, and the service does not intend to implement a stop-loss measure.

“This is an amendment to an existing authority we already had,” an Air Force official told Military.com on background Friday.

“We have authorities for a whole bunch of things — doesn’t mean we use them,” the official said during a telephone call.

And the measure may not be as advantageous as it may seem…….