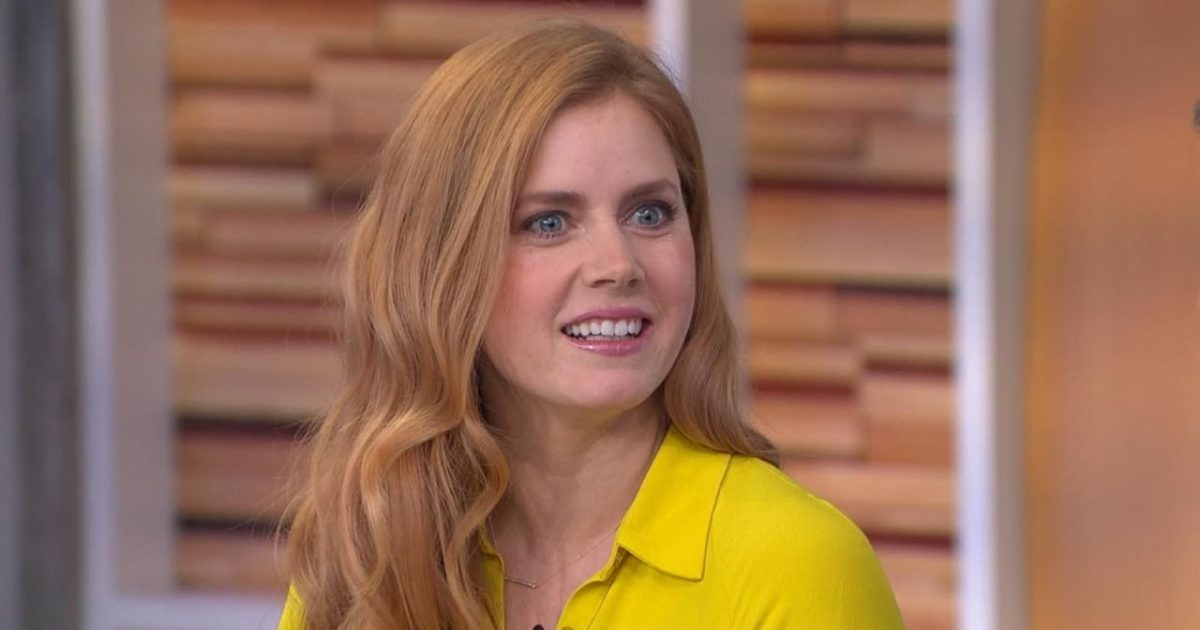 Actress Amy Adams, one of Hollywood’s top stars, has a viewpoint about the supposed gender pay gap that is not normally heard in the Glitter City. Her level-headed appreciation for her own situation only compliments her idea of where the pay gap should be addressed. It is obvious that Ms. Adams had a fine family environment and learned her value judgments very well. If only the rest of Hollywood could behave this way.

Everywhere you turn in Hollywood, starlets and their male “allies” are either whining about the alleged “gender pay gap” or publicly flogging themselves for their grave sin of being born male. While it’s true that many of the highlighted cases of supposed sexist-driven pay disparity are actually driven by other factors, some conservatives have highlighted the self-deemed progressive industry’s rife sexism, which arguably contributes to paychecks, too, as The Federalist’s Molly Hemingway points out here.

But no matter where you land on the fault line of the Hollywood pay gap, everyone can agree that it’s laughable to hear rich celebrities decked out in designer attire with their multi-million dollar contracts cry over their income while holding themselves up as do-gooder liberals who care more deeply about the poor and the marginalized than those backward rubes in Middle America.

That said, not all Hollywood stars are so out-of-touch. In an interview with the UK’s Telegraph, award-winning actress Amy Adams explained why she hasn’t been yelling about the issue alongside her obnoxious costars.

“Everyone wanted me to talk about how I felt about it, but I want to fight for people outside our industry, so to come out and look ungrateful about what I’m paid as an actress just……