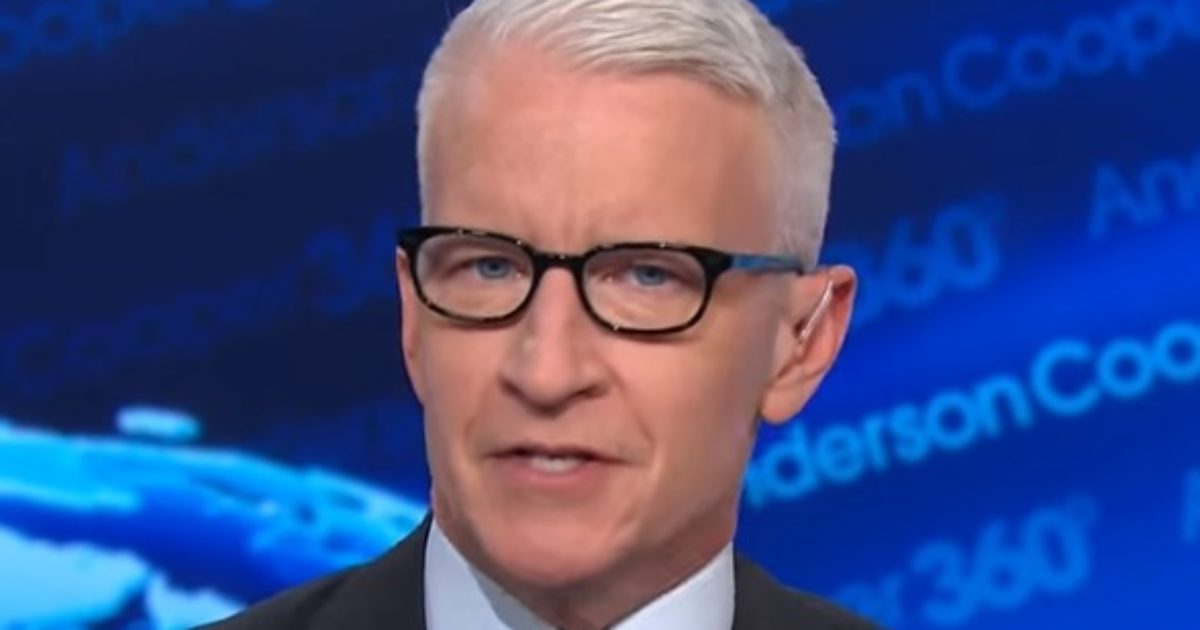 One thing is for sure when you monitor all the negative coverage of President Donald Trump, the media considers itself to be the smartest person in the room. As a matter of fact, they consider President Trump to be the least smart person in the room. In this article, you will take a look at what the president has brought to the able and you will see how the media stand there empty-handed and complaining.

As Written and Reported By Dov Fischer for The American Spectator:

That’s why they all are billionaires and all got elected president.

Remember the four years when Anderson Cooper was President of the United States? And before that — when the entire Washington Post editorial staff jointly were elected to be President? Remember? Neither do I.

The Seedier Media never have negotiated life and death, not corporate life and death, and not human life and death. They think they know how to negotiate, but they do not know how. They go to a college, are told by peers that they are smart, get some good grades, proceed to a graduate degree in journalism, and get hired as analysts. Now they are experts, ready to take on Putin and the Iranian Ayatollahs at age 30…….

WAIT! THERE IS MORE. KEEP READING AT THE LINK DIRECTLY BELOW:

Everyone Is Smart Except TrumpThe American Spectator