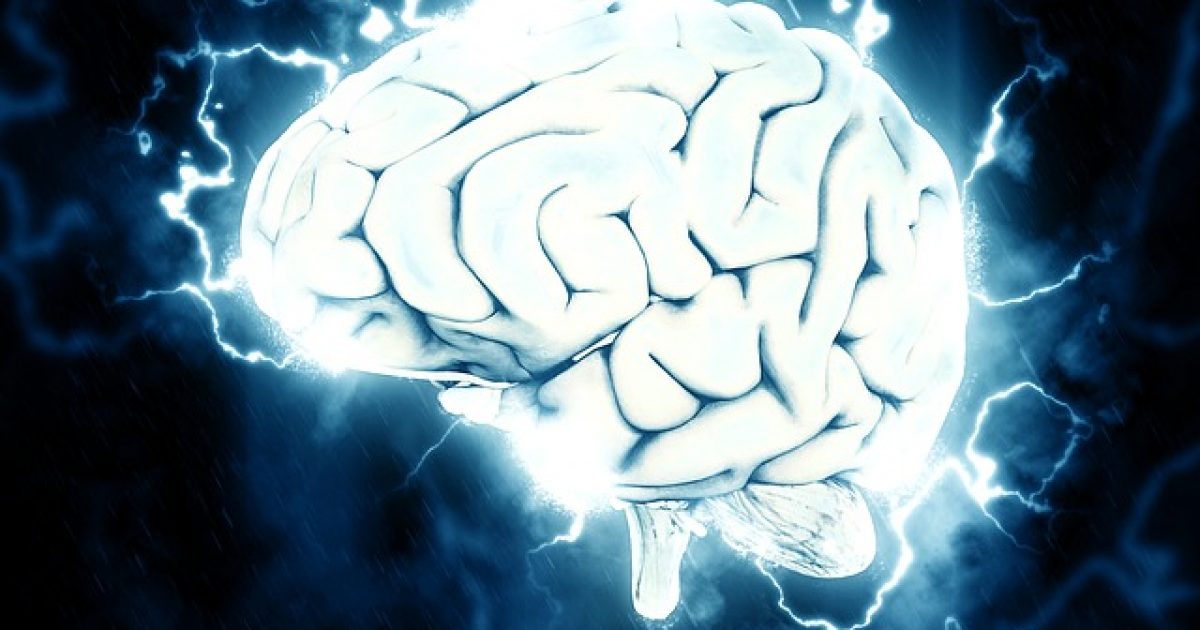 The problem with the liberal mindset is that anyone who does not see the world as they see it is stupid. Now add technology’s most elite and you are regulated to a Neanderthal level of ignorance. That is why the social media giants think that you cannot ferret out what is real and what is fake. They only have their own constituency to measure by.

As Written and Reported By Tom Trinko for the American Thinker:

You see, it’s OK for people like Hillary Clinton to break the law. If you can’t figure that out, you must be dumb.

Every time you hear some young hip woke leftist at a technology company like Facebook telling you he needs to protect you from fake news, remember that what he’s saying is that you’re a knuckle-dragging Neanderthal who is too stupid to figure out that it’s okay for good people like Hillary to break the law.  In fact, he’s saying the majority of Americans are too intellectually challenged to discriminate between fact and fiction.

Historically, “common” folk were able to figure out that the National Enquirer’s stories about two-headed alien Elvis clones are fake and even that professional wrestling is staged.  They were able to see through the lies of Nazis and communists.  Yet for some reason, we’re now being told that we need our betters to protects us from what they think we shouldn’t read because we’re just too stupid to differentiate between what’s true and what’s not.

The truth is that leftists are not interested in protecting us from lies.  After all, if they did that, they’d all have to stop writing.  Rather, the left wants to convince us that lies are the truth and that the truth is lies.  Leftists need that to advance their agenda, which is ensuring that they can run every aspect of our lives.

Look at the Mueller investigation.  It’s supposedly about Russia colluding with Trump to swing the election.  Yet, to date, there is no evidence that that happened at all.  But the woke leftists who want to censor your news declare that it’s a……