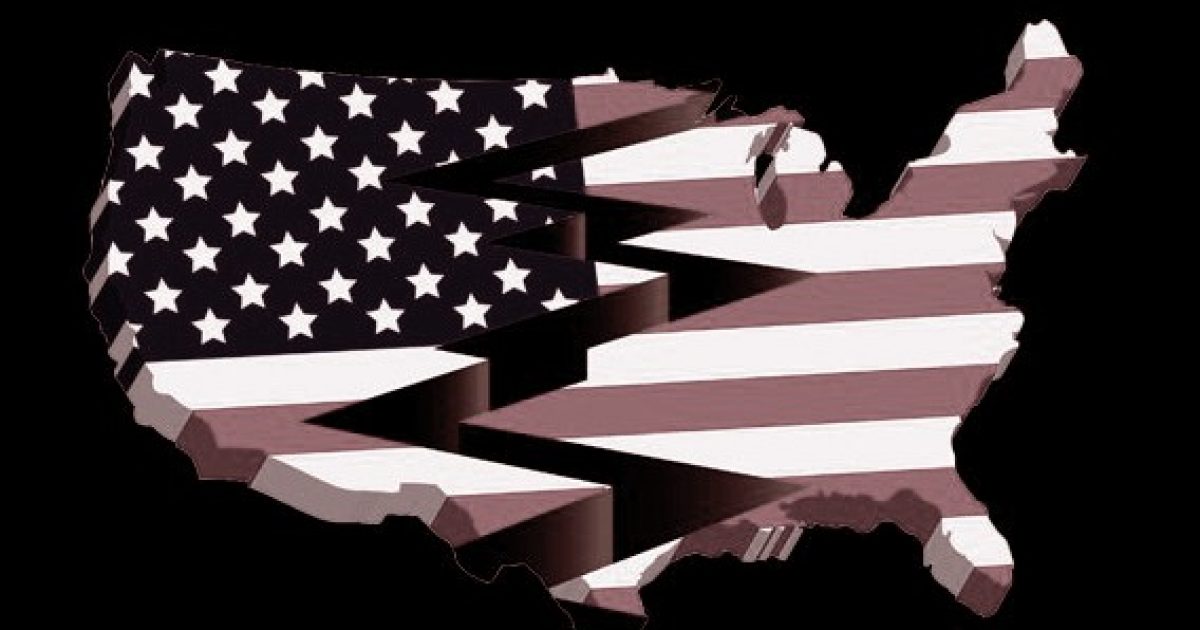 Fomer Presidential candidate and television host Pat Buchanan takes a look at the Governor’s race in Virginia and sees some interesting facts about America. Because of the great division that has been generated over the past eight years, there are basically two Americas. The same thing has happened in Virginia. Northern Virginia is compared by Mr. Buchanan to be the San Francisco of the East. Just. Wow. And that is not all he sees.

As Written By Pat Buchanan for Townhall:

The day after his “Silent Majority” speech on Nov. 3, 1969, calling on Americans to stand with him for peace with honor in Vietnam, Richard Nixon’s GOP captured the governorships of Virginia and New Jersey.

By December, Nixon had reached 68 percent approval in the Gallup Poll, though, a year earlier, he had won but 43 percent of the vote.

Where Trump won 46 percent of the vote against Hillary Clinton, his approval rating is now nearly 10 points below that. He has less support today than on the day he was elected, or inaugurated.

There is no way to spin Tuesday as other than a Little Bighorn, and possible harbinger of what is to come.

In the rural counties, however, Republican Ed Gillespie rolled up the landslides.

Consider. Of all the delegate seats in the Virginia assembly allocated to Alexandria, Arlington, Fairfax, Loudoun and Prince William counties, the GOP can today claim only ……

That Bloodbath in the Old Dominion – Pat Buchanan