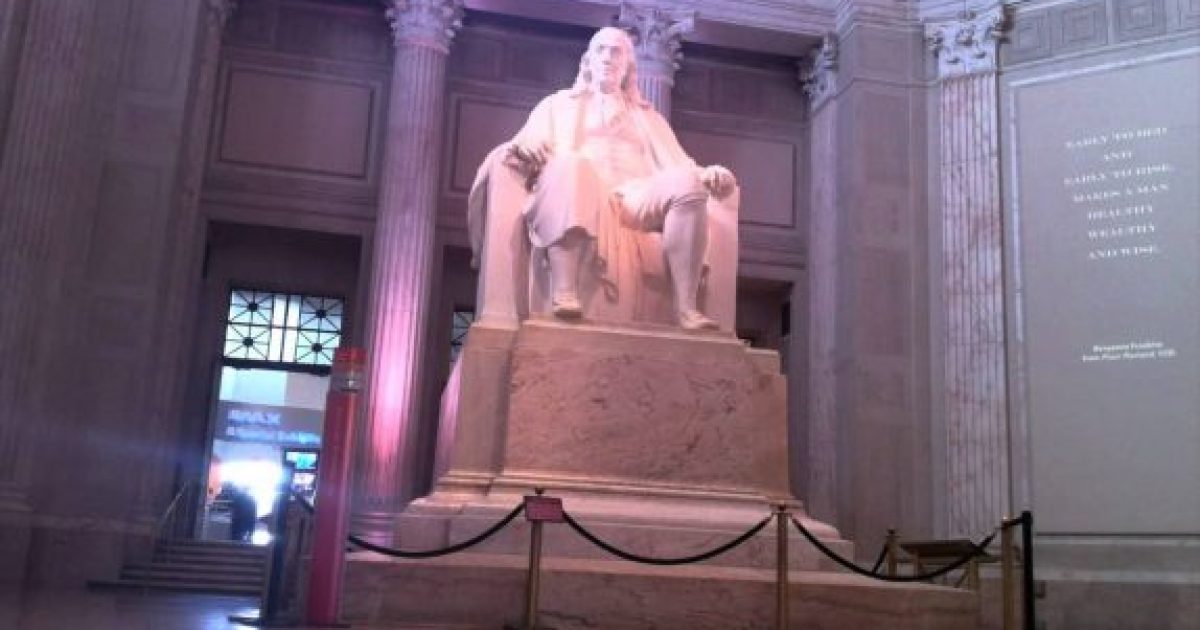 Benjamin Franklin’s famous quote was that we have “a Republic, if you can keep it”. That is the challenge facing us today. There are far too many references to the United States as a Democracy that overlook what our Founding Fathers left to us to maintain. Where are the three legs of government now? What are the failings of the legislature and how is it causing our current crisis in government? What needs to happen? What is your responsibility? Find out here.

As Written By Allen West for Townhall:

It was on September 17, 1787 that our rule of law, the US Constitution was signed in Philadelphia. History tells us of an exchange that occurred outside of Independence Hall between Benjamin Franklin and a Philadelphia socialite, Mrs. Powell. Mrs. Powell inquired of Mr. Franklin, “well, what is it that we have, a monarchy or a republic”? Mr. Franklin replied, famously, “a Republic, if you can keep it”.

Trending: House Intel Chairman Cleared of all Charges Brought Against Him

That was the challenge of 230 years ago, and now we must ask ourselves, do we truly want to keep this Constitutional Republic. However, there is a greater question, how many people know what it means to live in a Constitutional Republic? America is not a democracy. The means by which we elect our representation is through a democratic process of voting. Therefore we are a representative democracy. Sadly, this was something once taught in High School civics, hardly the case today.

In our governmental structure, as learned by James Madison from Charles Montesquieu, we have three coequal branches of government, kept in alignment by a system of checks and balances. Now, however, that system is totally out of whack, and what we are witnessing is complete breakdown and dysfunction.

Consider last week as President Donald Trump signed an executive order on our healthcare system, opening up cross-state competition and ending health insurance company subsidies. There are those who were decrying his use of executive action, yet these were the same folks who said nothing as Barack Obama used executive action some 40 times to amend the Patient Protection and Affordable Care Act, Obamacare. Any basic high school student would be able to understand that a law cannot be amended by executive action or order, it must be amended by legislative action. That is how it works in a Constitutional Republic where our legislative branch has the most enumerated powers……..

A Republic, but Who wants to Keep It? – Allen West

North Dakota Makes A Law, No More Mask Mandates! Not To Say That It Ever Was Law….
March 1st, 2021 Sons of Liberty Media