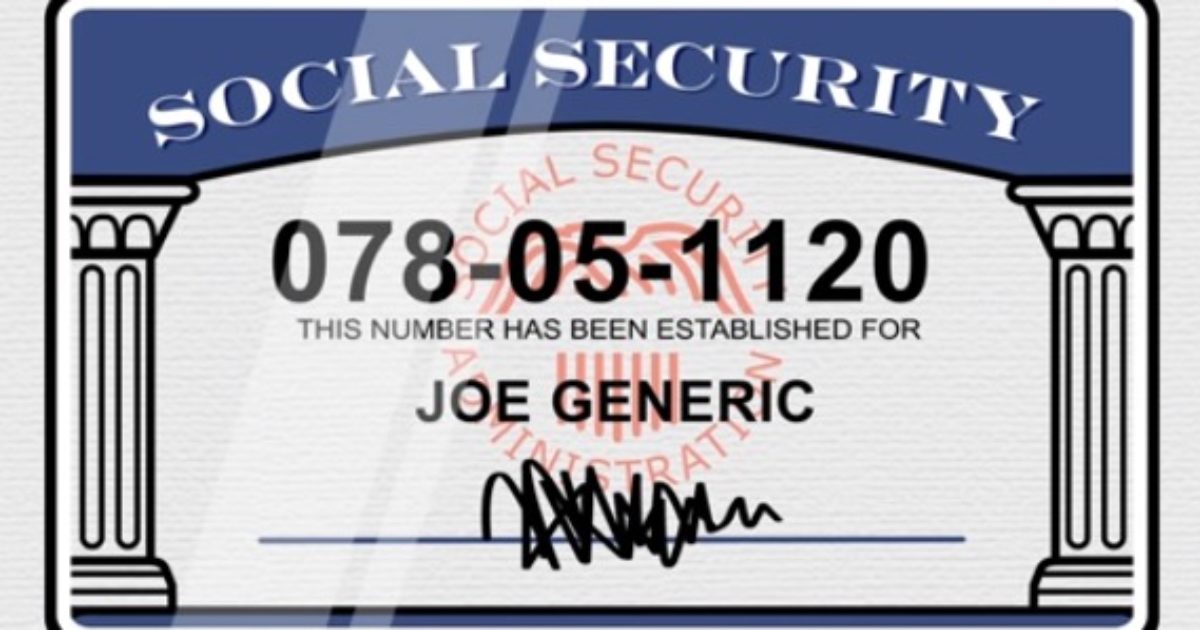 Those of you that have been involved in a Freedom of Information request, be advised that your Social Security numbers may have been the ones compromised. It seems like the request form that you submitted was displayed online for all the world to see. Yes, we know that you did not do a FOIA request. What this article shows is that, again or still, the government is still not keeping up with the cyber world. Be warned.

As Written and Reported By Anders Hagstrom for the Daily Caller:

A federal government transparency website had been unwittingly displaying at least 80 full or partial social security numbers (SSN) for weeks before taking them down, CNN reported Sunday.

The error came in a Freedom of Information Act (FOIA) request portal, causing many people who submitted FOIA requests to have their SSNs revealed on the website, CNN reported. In many cases, the website, foiaonline.gov, revealed more information than just an SSN, also publishing dates of birth, immigrant identification numbers, addresses and contact details. The government was unaware of the problem and cited a glitch when CNN reached out for comment.

“Recently it was discovered that [SSN] information in some records was exposed to the public,” an internal email obtained by CNN read. “The PMO [Primary Management Office] has identified the cause of this issue and this afternoon implemented program fixes that resolved the problems. This issue will shortly be publicized by the press. It will also be reported that after our fix, that some names and addresses still do appear in publicly available FOIAonline records. A review by the PMO has found that this information has been marked as publicly viewable by the reporting agencies. It is requested that partner agencies review publicly viewable information to ensure that any personal information is specifically intended to be presented as such…….

THERE IS MORE!!!! KEEP READING AT THE LINK BELOW: