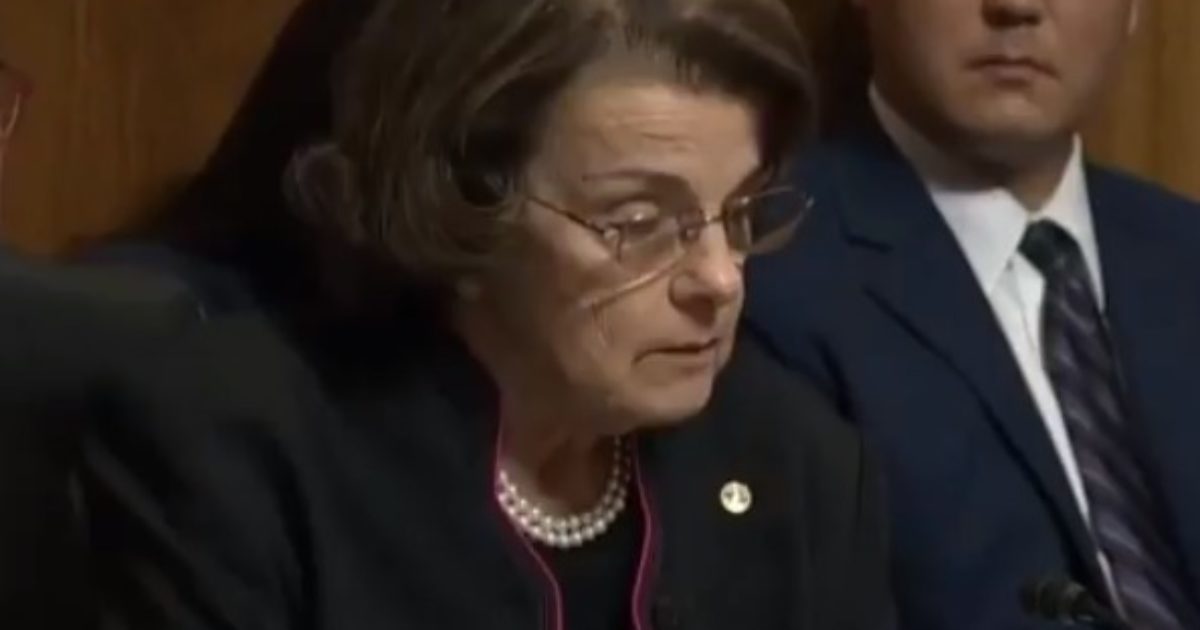 Attorney Rachel Mitchell writes a report that winds up blaming the Democrats like Dianne Feinstein and her attorneys for helping Christine Blasey Ford write her story against Judge Brett Kavanaugh. In her fact-based assessment, prosecutor Rachel Mitchell concludes: “The activities of congressional Democrats and Dr. Ford’s attorneys likely affected Dr. Ford’s account.” Once you read through all these reasons to question her story you can then ask yourself was there actual collusion going on and was Ms. Ford controlled by handlers. Be sure and read through all the reasons to question the Ford account of events.

Rachel Mitchell, the prosecutor who questioned Christine Blasey Ford last week during a hearing in front of the Senate Judiciary Committee, wrote a five-page memo that was released on Sunday that outlines why she would not bring criminal charges against Supreme Court nominee Brett Kavanaugh.

Mitchell’s memo notes nine significant problems with Ford’s testimony and underscores that her case is “even weaker” than a “he said, she said” case.

“A ‘he said, she said’ case is incredibly difficult to prove,” Mitchell states. “But this case is even weaker than that. Dr. Ford identified other witnesses to the event, and those witnesses either refuted her allegations or failed to corroborate them. For the reasons discussed below, I do not think that a reasonable prosecutor would bring this case based on the evidence before the Committee. Nor do I believe that this evidence is sufficient to satisfy the preponderance-of-the-evidence standard.”

Here are the nine problems outlined in Mitchell’s memo:

1. Dr. Ford has not offered a consistent account of when the alleged assault happened:

Here Are 10 Brutal 6х6 Vehicles More Powerful Than Ordinary Off-Road Trucks You Can Put On Your ‘Wish-List’ If You Ever Win The Powerball
Great American Outdoors
It’s Not Just The Squad: Here’s The Top Twenty Anti-Israel/Anti-Semites In The House Democratic Caucus
The Lid