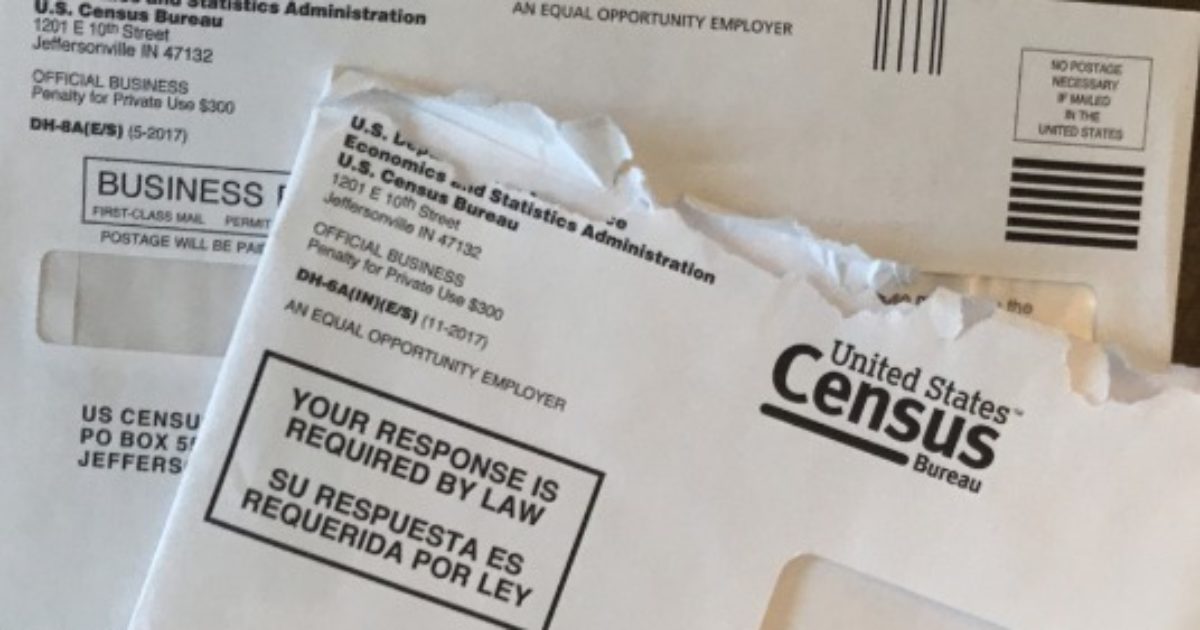 The State of Alabama is one of those States that will lose Congressional Representation to the Blue States if 15 million illegal aliens are allowed to be counted as citizens in the coming census. With three million illegal aliens, California would lose 3-5 seats if only citizens were counted. Middle America would get better representation. It is predicted that 20 Representatives would go from conservative to liberal when the census is finished if illegals are counted as citizens. How is that possible? The State of Alabama intends to fight that. Here is the game plan.

Rep. Mo Brooks (R-AL) says the counting of illegal aliens when dividing up congressional seats and electoral college votes is a violation of the 14th Amendment to the United States Constitution.

Brooks, along with the state of Alabama, are suing the federal government for their counting of illegal aliens, rather than citizens, in congressional apportionment and the dividing up of electoral college votes.

In an exclusive interview with SiriusXM Patriot Channel’s Breitbart News Saturday, Brooks revealed that should the Congress continue dividing up congressional seats and electoral college votes based on all persons in each district—including illegal aliens—rather than the number of American citizens, that the state of Alabama is set to lose a congressional seat.